Each number brings a separate message and can be interpreted in one of several ways. These meanings relate to the energies the number has and the messages the divine realm looks to convey. The angels from the divine realm cannot directly converse with us, so they communicate via various symbols and numbers, so we need to understand the meanings of numbers. Here, we’ll discuss the meaning of the number 7 in numerology.

The Meaning of Number 7

Number 7 relates to deep inner wisdom and introspection. It is perceptive and is not satisfied with superficial explanations but always strives to dig deeper for the hidden meanings by asking questions, researching, and constantly learning. It is aware that nothing is as it seems at first, but the reality is much more complex.

Number 7 usually takes a more scientific approach, often choosing the intellectual over the emotional approach, enjoying analytical methods to find the answers it seeks. However, number 7 also has a powerful intuition, and while it is introverted and shy, it has good self-esteem but is not very comfortable in significant social situations. A person with the number 7 in their numerological chart usually enjoys being alone and contemplating ideas that have a deeper meaning.

The people with the number 7 in their personal numerology charts are usually very intelligent and are often outlined as dreamers. Their interest in topics that are not obvious deserves them this nickname. Also, number 7 is interested in the metaphysical and often asks questions without obvious answers.

Strengths of the Number 7

Weaknesses of the Number 7

Number 7 has trouble falling in romantic love, mainly because of its intellectual mind and analytical nature. However, it does not exclude the possibility of finding love, but only if it overcomes the other aspects that limit this possibility, like the need for a solitary existence. It is often cold-hearted, lacks empathy, and does not bother with other people’s problems, so they are not popular as romantic partners.

Number 7 is attracted to eccentric things and is not easily swayed by earthly pleasures like money, fashion, sports, and gossip. Their nature is not bubbly or overly happy, and while it does not have that inclination, it can come off like surly. They have a dry sense of humor and do very well when communicating with other 7s, where they can even develop mutual respect, fascination, and some sort of love.

The Number 7 in Tarot & Astrology

In the Tarot card deck, the number 7 is the Chariot. The Chariot card symbolizes victory, focus, and intention to drive the energy towards succeeding in its purpose. It relates to overcoming obstacles, focusing on determination, focus, and willpower, and symbolizes motivation, ambition, and belief in the abilities.

Number 7 relates to the Zodiac sign for Libra, and Libra is the proverbial truth and balance. But number 7 also symbolizes Pisces, and this sign is the most spiritual in the Zodiac. Pisces often assumes the role of encouraging people to seek deeper, more spiritual connections.

The number 7 is referenced to many exciting things: Seven days of the week, Seven Seas, Seven Sages, Seven Sisters, Seven Heavens, Seven colors of the rainbow, and many more. Many religions also have a deep connection to the number 7, and in many cultures, seven is considered the lucky number. 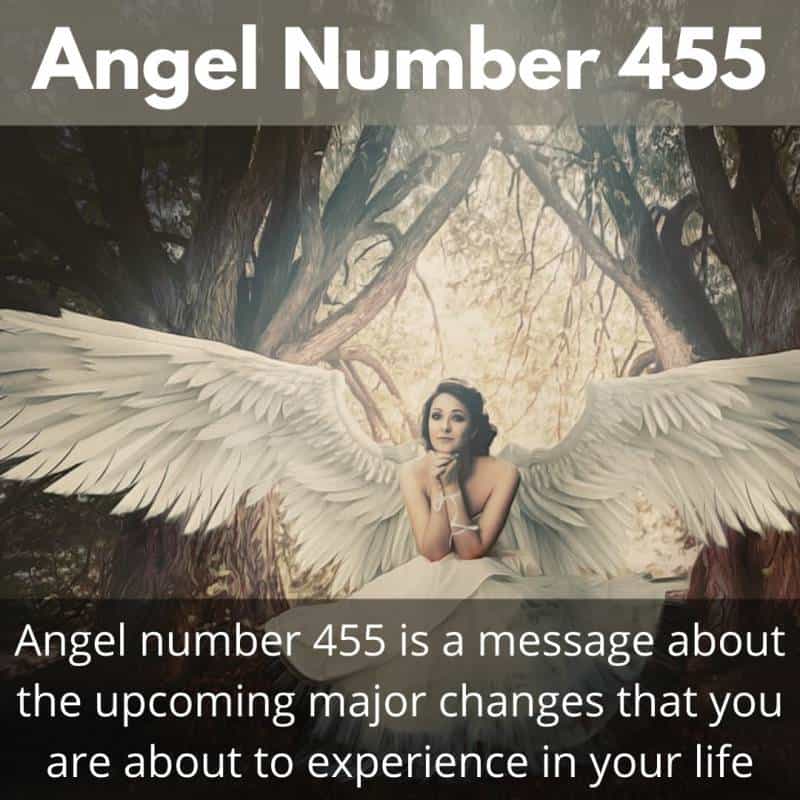 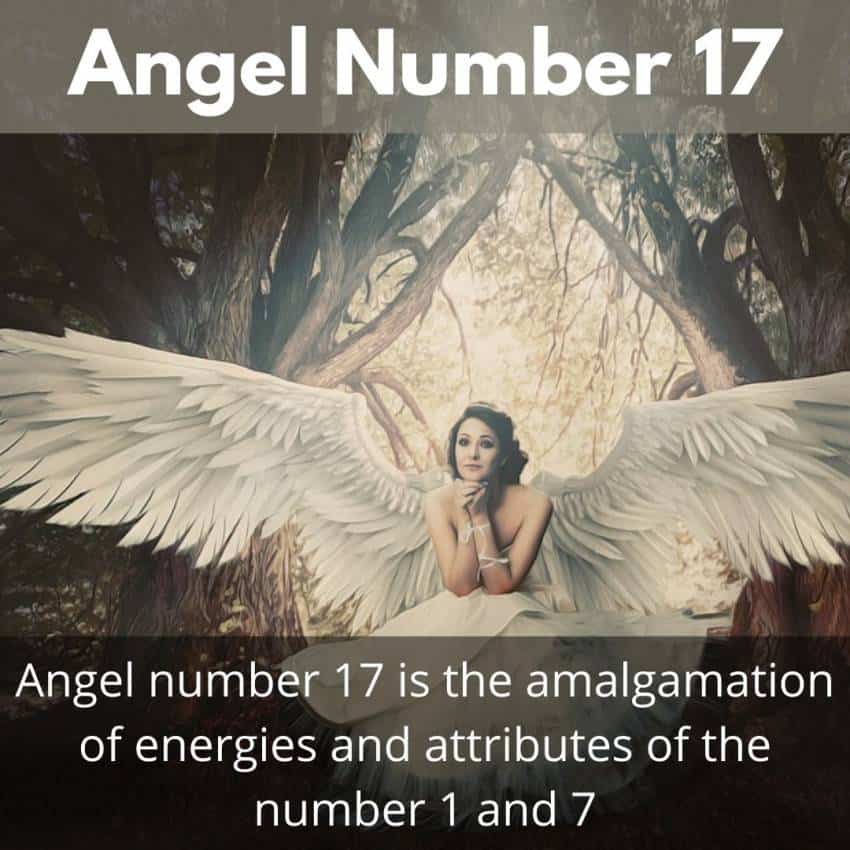 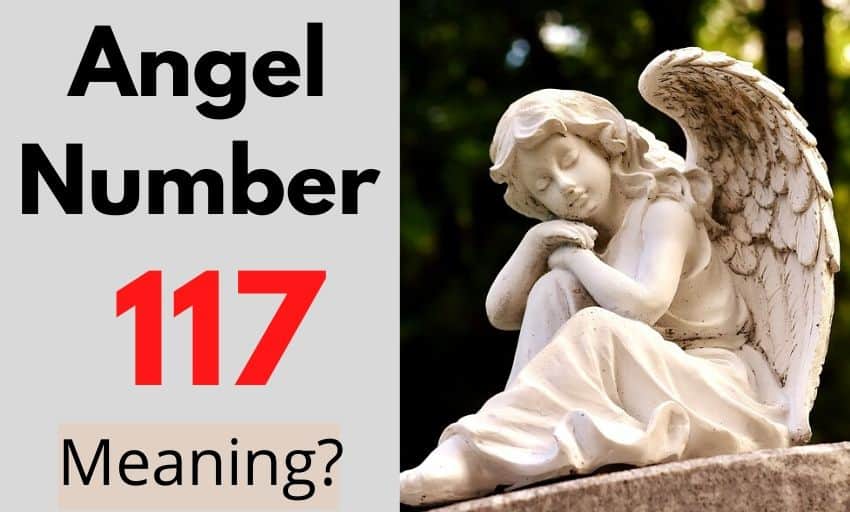